After syncing with trakt watched episodes keep getting unchecked, clicking all seen help until it syncs again. Example: the dragon ball series

This also happens with Naruto Shippuden as well as several other shows.
I have movie base and cathode both installed. When I watch, cathode marks it down and retains it, movie base won’t do any episodes after S02E03. Even if I manually mark them as watched… It won’t retain the history of episodes watched and thus my progress is never up to date

TMDb and trakt count the episodes of Animes differently. 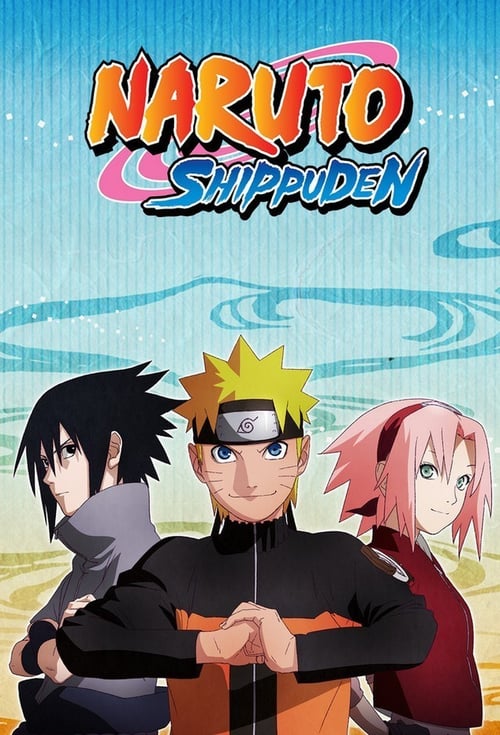 Naruto Shippuuden is the continuation of the original animated TV series Naruto.The story revolves around an older and slightly more matured Uzumaki Naruto and his quest to save his friend Uchiha Sasuke from the grips of the snake-like Shinobi,...

Can I transfer from my trakt acc to moviebase database and them unlink my trakt acc so that I can continue to just use the app without syncing?

Not yet, but we are working on an app cloud sync with connected to Trakt, which will hold all saved episodes.

Will there be possible to map tmdb episodes to trakt? For example, tmdb often split some episodes into 2. Dr. House S06E01 and S06E02 are S06E01 on trakt. So everything in the season is one episode off because of this.

I understand that there will be some differences between TMDB and Trakt.

However, i am finding that in this and several other shows, that it simply wont mark off the history or progress - i was referencing season two, not season twenty (epsiode 32) which both TMDB and Trakt have, however moviebase for some reason wont mark progress after.

Im also pretty sure that cathode uses TMDB for its base as well. Yet its not having this problem. I deleted cathode in place of moviebase as i think its a better app and better laid out overall, so i want to get rid of cathode, just need to overcome this hurdle. Cheers

My apologies Chris, I didn’t realise that.
I still don’t understand where the problem lies as TMDB still states there is more episodes then where movie base runs into problems… Movie base will not mark anything after S02E33 yet TMDB has S02E34 and much more listed, with all the relevant details. not only that but S02E33, 34 & 35 are all named the same in both TMDB and trakt… There seems to be no reason why it wouldn’t flow thru… It’s marked off on trakt yet movie base won’t keep the history… I’ve looked at all three places like a thousand times and can’t see any differences or why it doesn’t retain the info.

Yeah will do! I’ll have a look around to see if there is a solution that helps. Thanks for all the responses!

Hey Chris, hang on a sec. If that was the case nothing after season one should work, but episodes 1 - 3 work… So that doesn’t line up… Also I just checked trakt has the continuous numbers in brackets, presumably to handle this sort of issue?

I created a mapping between trakt and tmdb episodes when syncing new episodes from trakt. At least the TV shows (naruto, one piece, dragonball) should be completed in the next episodes

Ohhhh! Your amazzzzzing! Thank you!!!

Let me know if you have more TV shows, which I can analyze for new mapping

I’m not sure if these are afflicted with the same problem but I’ve hidden them as they wouldn’t mark as watched after a certain point… Might be worth investigating? None of these affect me, just in case them help your mapping? The following had problems retaining their watched status: didou (season 2 watched but not season 1), Fraggle rock the animated series (24 episodes watched but 0 episodes in season 1 and it’s the only season), Rupert (52 episodes watched but 0 seasons available), the adventures of spot (all watched but season 1 is not watched), fireman Sam (the last 5 episodes of the last season), the sooty show (problems in most), I can keep going but I’m out of characters haha yes I watch too much tv

Nice with the mapping, that is awesome.

Dr. House and er, American Dad if you are brave enough

are mixed up for me

After update there are still a few shows that don’t work…the grand tour is ok, but dragon ball keeps returning

Works a treat for Naruto. Thanks again Chris!

This seems to be affecting movies at my end, nightmare! See my other post at;