I have Moviebase synced with Trakt and the Progress list is showing episodes that don’t exist. All the episodes in the screenshot are not on Trakt.

TMDb as incorrect data, I report it: 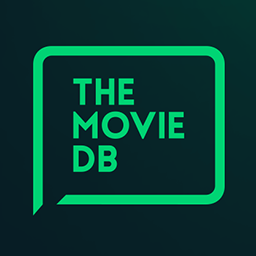 Get more information about Season 16 on TMDb.

TMDb as incorrect data, I report it: 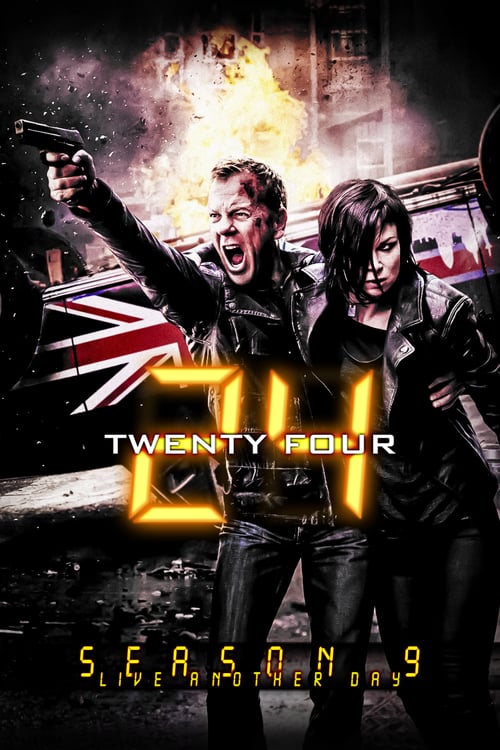 Four years after the events of Day 8, Jack Bauer remains a federal fugitive. Meanwhile, amid growing concerns over the use of US military drones in combat, President James Heller pays a historic visit to London to negotiate a treaty to continue their...

I have found this issue before. The original TV show has 2 final episodes. We can report it to trakt or I find a fix cloud solution for such a problem. 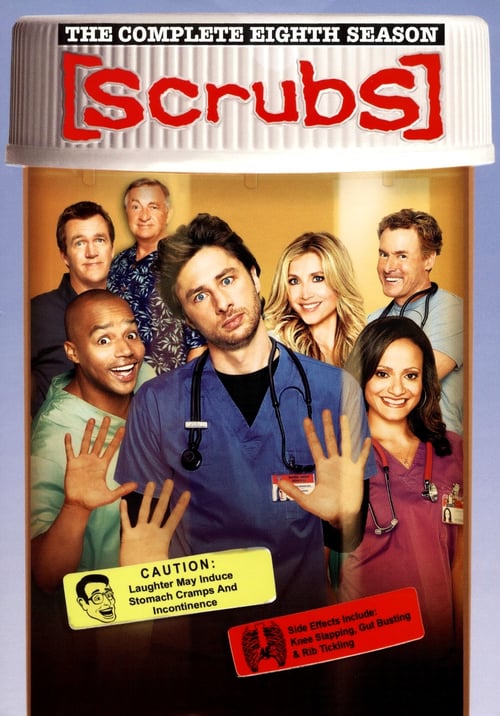 Scrubs is an American medical comedy-drama television series created by Bill Lawrence that aired from October 2, 2001, to March 17, 2010, on NBC and later ABC. The series follows the lives of employees at the fictional Sacred Heart Hospital, which later becomes a Teaching Hospital. The title is a play on surgical scrubs and a term for a low-ranking person because at the beginning of the series, most of the main characters are medical interns. The series was noted for its fast-paced slapstick a...

Has 2 first episodes on TMDb https://www.themoviedb.org/tv/1408-house/season/6. I will report it, but I cannot promise if they fix it.

What are the advantages to using TMDb and not just using the Trakt API? There seems to be a lot of inconsistencies that break the functionality.